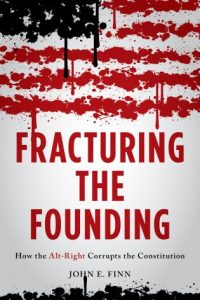 John E. Finn is Professor Emeritus in the Department of Government at Wesleyan University, where he taught courses in constitutional theory and public law, as well as in cuisine and popular culture.

Finn’s book on the history, philosophy, and meaning of omelets, including recipes, The Perfect Omelet, is available in hard copy or Kindle and can be ordered (preferably) through your local book store, through  Amazon and other major booksellers, or at theperfectomelet.com

Finn is an internationally recognized expert on constitutional theory, the rule of law and political violence, and the First Amendment. His public lectures include testimony before the House Judiciary Committee, as well as lectures in Bolivia, Canada, Chile, England, France, Italy, and Spain.

Finn’s scholarship and writing in the field of food studies lay at the intersection of food, recipes, and politics. His published works in food studies include “How Does a Recipe Mean,” in Table Matters: A Journal of Food, Drink, and Manners (2016), an entry on “Measurements,” in The Oxford Companion to Sweets, ed. Darra Goldstein (2015), an essay on Julia Child in Gastronomica (2007), and articles on “The Perfect Recipe,” (2011) and “The Kitchen Voice as Confessional,” (2004) in Food, Culture & Society.

Finn is the recipient of five distinguished teaching awards at Wesleyan University. 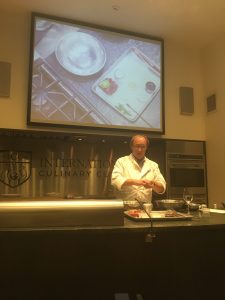